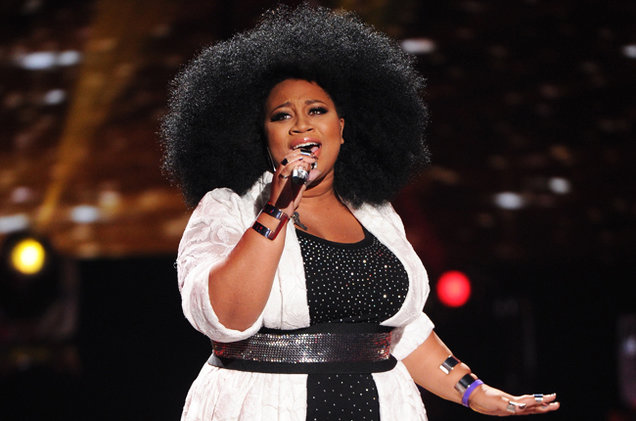 “I wasn’t even the winner of the show, so I felt very honored to be offered this opportunity,” La’Porsha says.

“Battles,” written by Who is Fancy (Jake Hagood), will also be included on Renae’s Motown debut this November. The song was brought to NBC’s attention by American Idol producer Megan Michaels. Her father, David, is NBC’s producer for U.S. women’s gymnastics.

” He was watching the finale and saw me performing ‘Battles’ and thought that it may be a good song for the Olympics,” Renae says. “He just wanted it more Olympic sounding.”

Renea then went back into the studio to re record it to give “Battles” a more Olympic sound.

Fancy, who is signed to Big Machine Records, tells Billboard that he was shocked to learn the song was a contender for the Olympics. “I got a phone call a couple of weeks ago from Big Machine, from the same person who pitched the song so La’Porsha originally for Idol,” he says. She says, “Don’t say anything but I think ‘Battles’ will be [used] for the Olympic gymnastics trials. ‘I was thinking to myself: ‘That literally could not get any bigger.'”

The awesome news is that it does get bigger then that because the song will receive international exposure each time the team competes. It’s expected to be televised a least a dozen times.

The song “Battles” has a very powerful meaning and story behind to why it was written. Fancy wrote this song as a tribute to the late Simone Battles, an X Factor contestant and former G.R.L member, who tragically took her own life in September 2014.

“He wrote it from a very sad and deep place,” adds Renae. “When people use their hurt and make a triumph in their song, that helps other people. There was a girl who messaged me and said she was on the verge of taking her life, then ‘Battles’ came on just in the nick of time.  That’s the impact the song has on people, and it ministers to me as well. I love ‘Battles,’ and I love what it’s doing for people.”

Follow my IG to keep up with me: @lareljay ♡ View all posts by LARE'L JAY 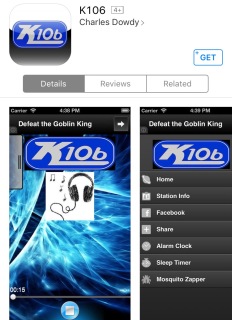 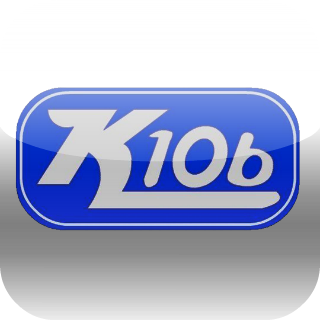