The final performers for the ACM Honors are: Alicia Keys, Miranda Lambert, Chris Young, Dan + Shay, and the Band Perry. The presenters that have been added for Tuesday, Aug 30., event at […] 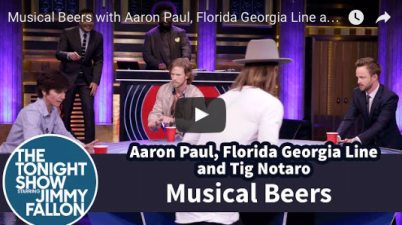 Florida Georgia Line visited The Tonight Show Starring Jimmy Falon on Wednesday night, August 24, to promote their upcoming Dig Your Roots album. While on the show the duo was joined by […]

During Miranda Lambert’s Keeper of the Flame tour on Aug. 19 in Hartford, Connecticut, a soldier’s hand made sign brought Miranda to tears. The sign read: “3 combat tours…Youre […]

With Christmas four months away Jennifer Nettles goes to twitter to let her fans know that she will be doing a Christmas album. She’s even more excited to announce that […] 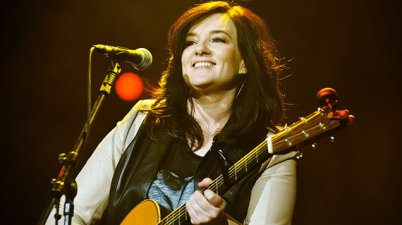 This is an interesting title of a song but since we all know love can suck sometimes, people could probably relate and understand where Brandy is coming from. “Love Can […]

Blake Shelton lets his fans know how excited he is about getting back on the road again as he posts a BTS video via twitter. “Seeing these videos are making […] 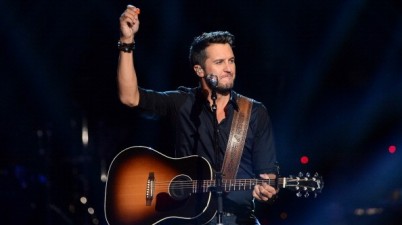 On Luke Bryan’s Kill The Lights Tour, his fans received a special treat when Luke broke out with a new song called “Southern Gentleman.” Even though there is no official listing […]

New Single: Chris Lane “For Her”

Chris Lane drops a new heart-felt song that gives you a split between traditional and progressive country. “For Her” is the second single from Lane’s studio album Girl Problems which […] 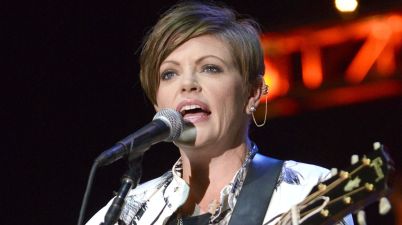 Natalie Maines is not afraid to let people know her opinions. On Thursday, the Dixie Chicks singer took to twitter and put country radio stations on blast for supporting Donald […]

Jake Owen is having a very successful album release. Owen’s fifth studio album, American Love, has currently hit the No. 1 spot on Billboard’s Top Country Albums chart and No. 4 on the […]

Florida Georgia Line recently released “May We All,” a collaboration with Tim McGraw, as their second new single that has come from their fourth upcoming studio album, Dig Your Roots. […]

CMA Music Festival Behind The Scenes: Country’s Night To Rock

Tonight will be an awesome night for country music fans all over the Country. CMA Music Festival will be kicking off tonight, at 8PM/7PM Central, and will give fans a chance […]

Dolly Parton Releases Lyric Video To “Outside Your Door”

Dolly Parton releases a lyric video to “Outside Your Door.” This song is one of the 10 songs that makes up Dolly’s 43rd upcoming studio album, Pure And Simple, which […]

American Idol Season 15 runner-up La’Porsha Renae coronation song “Battles” will be the theme song for the U.S. women’s gymnastics team. “I wasn’t even the winner of the show, so I […]

Brantley Gilbert kicks off the the weekend in the best way possible. His new song, “The Weekend,” gives people a chance to hear an upbeat song with a hard rocking guitar […]