Wal-Mart of McComb is asking if anyone can identify the two suspects from a shoplifting that happened on January 22, 2017 at approx. 6 PM. The two suspects selected several […]

Infant Death in McComb under Investigation

On 11/27/16 at approximately 1030 hrs officers responded to 120 Gillis Circle Apt. 15B in reference to an infant not responding. Once officers arrived on scene they found five month […]

The McComb Police Department is asking for assistance in identifying the suspect shown in photo. On November 6, 2016 at approximately 8:00 p.m. the clerk of BK Quick Mart reported […]

Stolen Eclipse- Have you seen this car?

McComb Police Department is asking for the public’s assistance in locating a 2007 Mitsubishi Eclipse Convertible that was reported stolen from 840 Marion Ave on October 25, 2016. The victim […]

Arrest Made in Sunday Shooting

The McComb Police Department are asking for assistance in identifying three suspects of an alleged shoplifting from September 22, 2016. Its alleged that suspects entered Walmart of McComb, Ms and […]

The McComb Police Department is looking to identity  three suspects who alleged used stolen credit card numbers to purchases over $1000.00 worth of merchandise at the McComb Walmart in McComb, […] 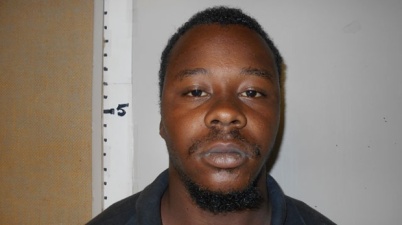 Javontae Taliaferro has been captured

On July 22, 2016, McComb Police Department Investigation received information on the whereabouts of Javontae Taliaferro, who was wanted on charges of Felony Shoplifting and assault on an officers. The […]

McComb Police Department is currently searching for the whereabouts or location of Javontae Taliaferro. Taliaferro, of McComb, is described as a 21 year old, black male approximately 5’9” and weighing […]

On June 6, 2016, McComb Police Department Officers responded to 120 Gillis Circle Apt. 14B in reference to evidence of a crime. Officers later were told that the offense that […]

From McComb Police:     McComb police have arrested 35-year-old Russell E. Creason and charged him with manslaughter in the death of Shaun Wallace. The 25-year-old Wallace was involved in […] 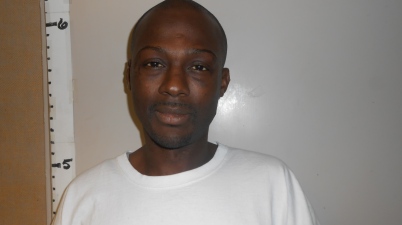